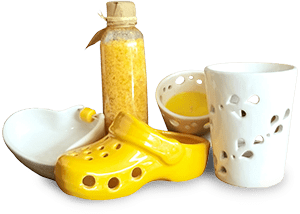 The fouta, a stylish summer accessory

Free delivery in Quebec for orders above 80$

Dive into the universe of our design and culture shop and discover our foutas, a traditional product adapted for our contemporary lifestyle.

We source and create many types of foutas. This nomadic and authentic cloth, with fringes at the ends, has multiple utilities.

Although Tunisian in origin, this product is used around the world as a beach or bath towel, throw, tablecloth, curtain, or as a shawl for chilly evenings.

Our online shop is an invitation to travel while discovering a wide selection of foutas. 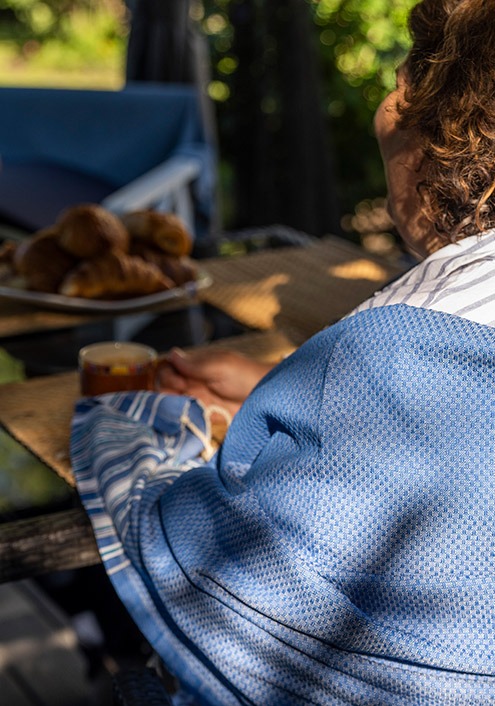 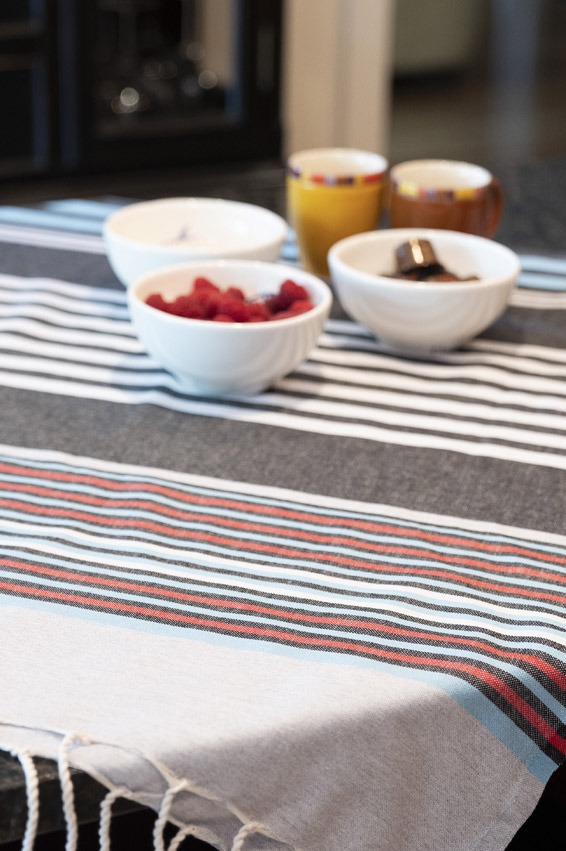 A Berber explorer was said to have discovered the fouta in India[KA1]  during the 14th century. At that time, the cloth was worn as a garment but was later adopted in North Africa, particularly in Tunisia, for use in hammams. Today, some people wear ornamented foutas as a festive garment.

In recent years, the fouta has charmed many consumers and has become a fashionable accessory that fits modern lifestyles.

The cloth can indeed be used in many places, including: at the beach, by the pool, in the garden, in the park, in the bedroom and even in the living room, to name just a few. The fouta is a versatile garment that has many uses!

The fouta is made with a tight weave (also called flatweave) or a honeycomb weave, using looms or shuttle looms. Edge-to-edge finishing is done by hand.

This manufacturing process gives the fouta two qualities that are sought after, especially for outdoor use: the fouta is absorbent and dries quickly and is extremely light. It’s the ultimate travel product!

Although usually made of cotton, the fouta can be made of linen or synthetic fabric. At Allia Design & Cultures, our foutas are made in the traditional way of combed Egyptian cotton.

Cotton gives the fouta a soft texture making it easy to maintain and very practical to use.

With so many variations of colors and sizes, and the ability to be used for your outdoor activities or as a decorative accessory indoors, the fouta will bring a touch of refinement and exoticism to your daily life.

To try it is to love it!

Discover the fouta. You will never want to do without this trendy accessory! 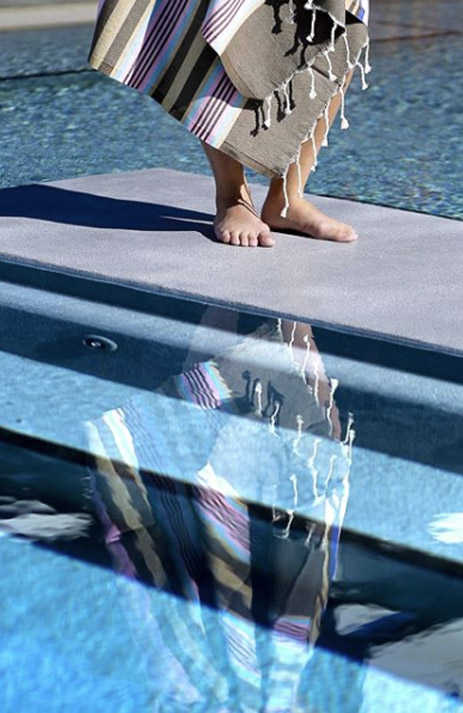 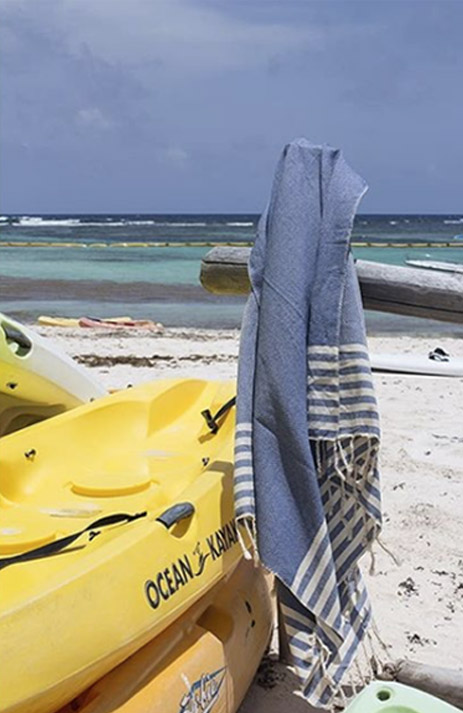 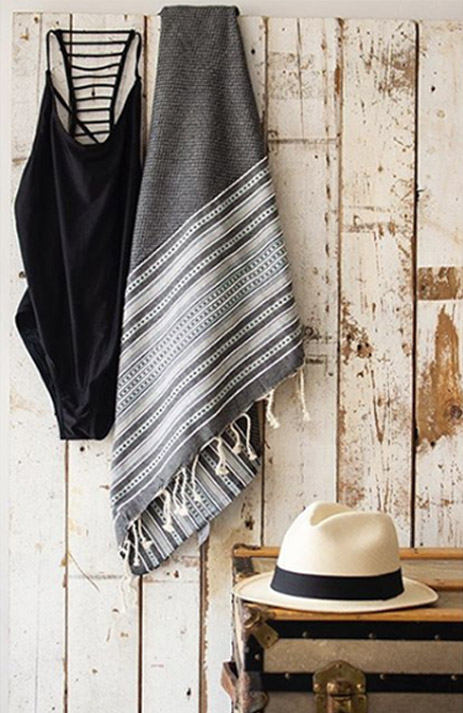 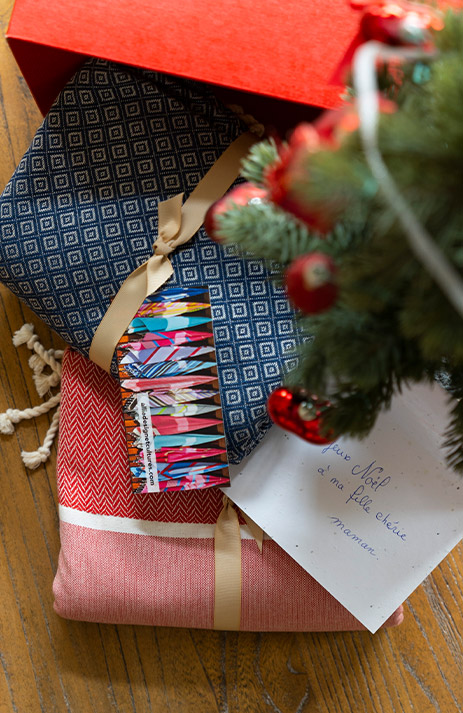 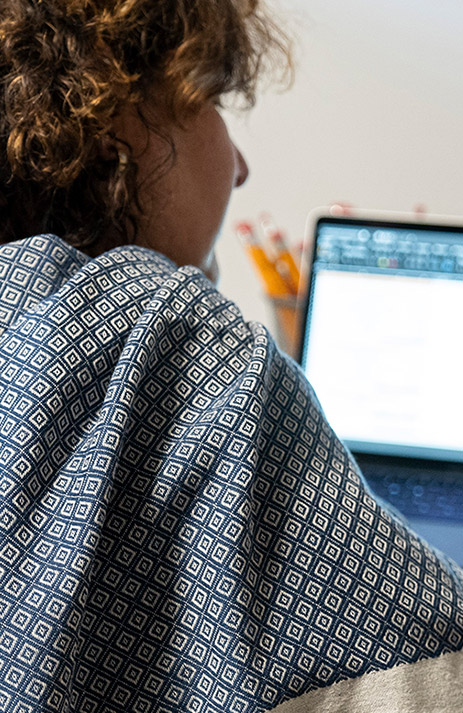 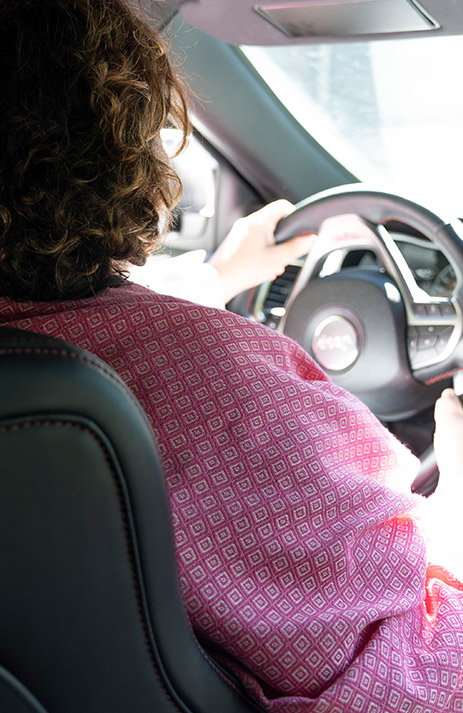 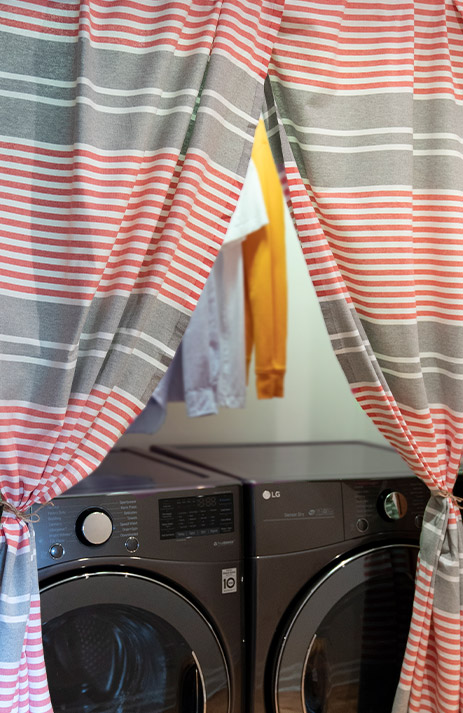 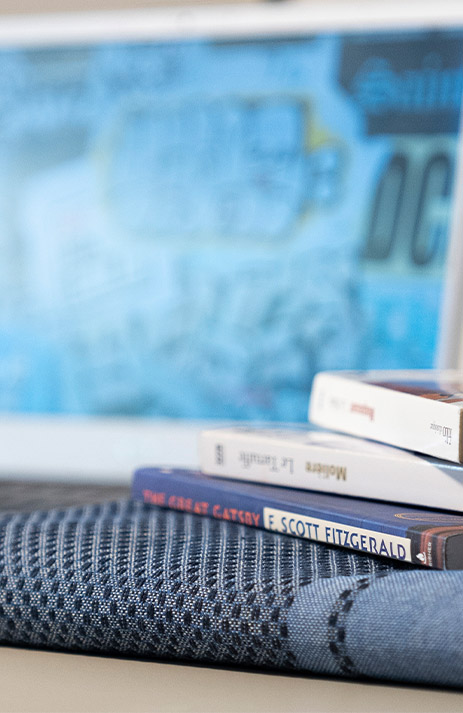